Before reacting defensively or insisting on the rightness of a point of view, I’ve asked couples to consider if what they are about to say is more about protection or connection. This seems so simple, yet why is it so hard to do?

I wonder if we are so wired toward protection because fear of attack and any physical danger in the earliest stages of evolution was necessary for survival. We know that communities with strong interdependent bonds among members are strong, but we also know that when those communities see others with different belief systems as inherently dangerous and deserving of obliteration, we end up with terrorism and war. It’s as if we are wired to believe that if you aren’t like me, or aren’t agreeing with my point of view, you are a threat to me.

When I see a couple in which fight or flight (attacking or shutting down as typical relational conflict strategies) is happening, I know that the only way to begin healing the dispute is to follow Einstein’s advice to transcend the level at which the problem was created. The most effective way to transcend an adversarial interaction, which is inherently grounded in fear and self-protection, is to reach for understanding and emotional connection. That means talking about how you feel and what is important to you, rather than why you are right and your partner is wrong.

There are many issues on which we can agree to disagree. For example, we can prefer different foods or television shows, and we only have to agree if we are going out to eat together or preferring to spend our evening in front of the same television. When lack of agreement incites an argument, it’s because we are identified with our opinion. In other words, if you don’t like what I like or see things the way I do, I take it personally—that I am wrong—that there is something wrong with me if we don’t agree.

No choice is right or wrong, and a couple who value their shared experience will easily compromise on such issues, perhaps alternating meals, eating different foods together, taking turns with the remote, or choose togetherness around shared likes and indulge their different preferences. The critical issue is to be aware of whether you are so identified with your opinions and preferences that it feels like a personal attack when someone else sees things differently.

Be curious instead of condemning, and seek connection through understanding. Remember that the greatest threat, personally as well as globally, is when we see danger where there is only difference. 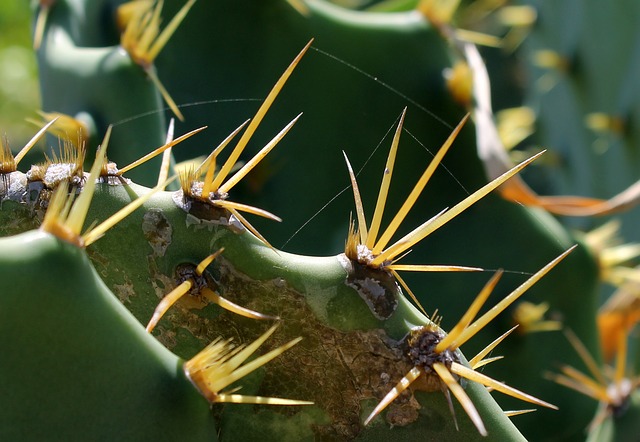 When I see a couple in which fight or flight (attacking or shutting down as typical relational conflict strategies) is happening, I know that the only way to begin healing the dispute is to follow Einstein’s advice to transcend the level at which the problem was created. 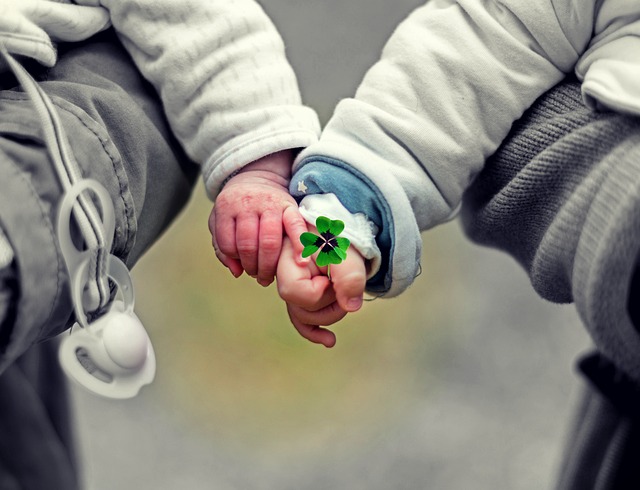