Sometimes we don’t start leaving home until well into middle age or beyond. Some folks never do. (This may be apparent if you are a regular consumer of newspaper advice columns.)

A client I’ll call Sally, a slender blonde in her fifties, was struggling with two leavings—divorcing her adulterous husband and leaving the strict religious community she had joined when she married him, a group that requires all its members to marry within the fold.

When we explored her family history, Sally described a tumultuous childhood with a mother who was frequently hospitalized due to mental illness. Sally never knew what to expect and what she could count on. Her father worked long hours to provide for his six children and wife and was either too tired or too overwhelmed to offer much emotional support.

Sally’s first marriage at 17 was to a binge alcoholic. Although she left home physically, she found herself in another situation that was unpredictable. That marriage ended when she fell in love with a co-worker, a man who had been raised in the religious community. She agreed to join the fold in order to be his wife, and the rigid structure and belonging gave her a sense of security that she had never experienced.

When Sally came to see me, she wanted help on how to handle her husband’s relationship with, again, one of his corporate co-workers. Leaving him would break the rules of the sect, and her “counsel” by the elders (all male) made it clear that she would be seen as the pariah, even though her husband was the adulterer. Their loyalty to him was clear--he would be counseled about the error of his ways and forgiven.

During our time together, Sally became more tuned in to how she felt, and she was increasingly aware of what she saw as hypocrisy in the group. As difficult as it was to admit, she realized she would be turning her back on herself to pretend that she was still a loyal member of the fold. Sally was learning to trust herself and to honor her emotional reality over what she was told she “should” feel. There was no room for her feelings when she was growing up, and it was all about handling her husband’s reactivity during her first marriage. And then the religious community, for however different it looked and felt from the earlier chaos in her life, was telling her what she should do and how she should feel about it.

As we explored possibilities for her future, Sally became clear that she didn’t want to be limited by the sect’s requirement that she only date men who are members. She is “growing up” and ready to choose a religious affiliation that honors her integrity and isn’t about compensating for unmet needs. In learning to trust herself, Sally is leaving the home she grew up in, which couldn’t be counted on, in order to come home to herself. 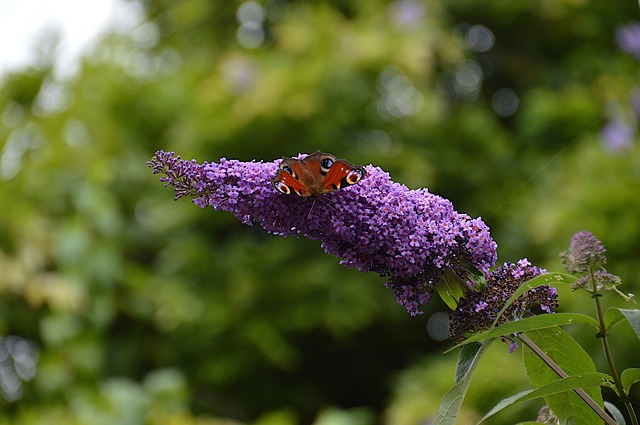 Sally was learning to trust herself and to honor her emotional reality over what she was told she “should” feel...

Sally is leaving the home she grew up in, which couldn’t be counted on, in order to come home to herself. 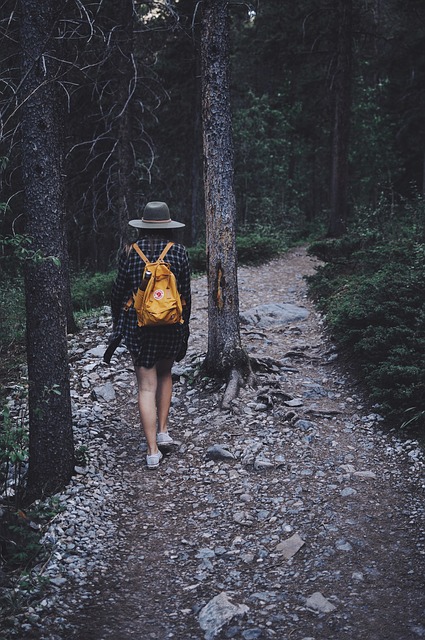 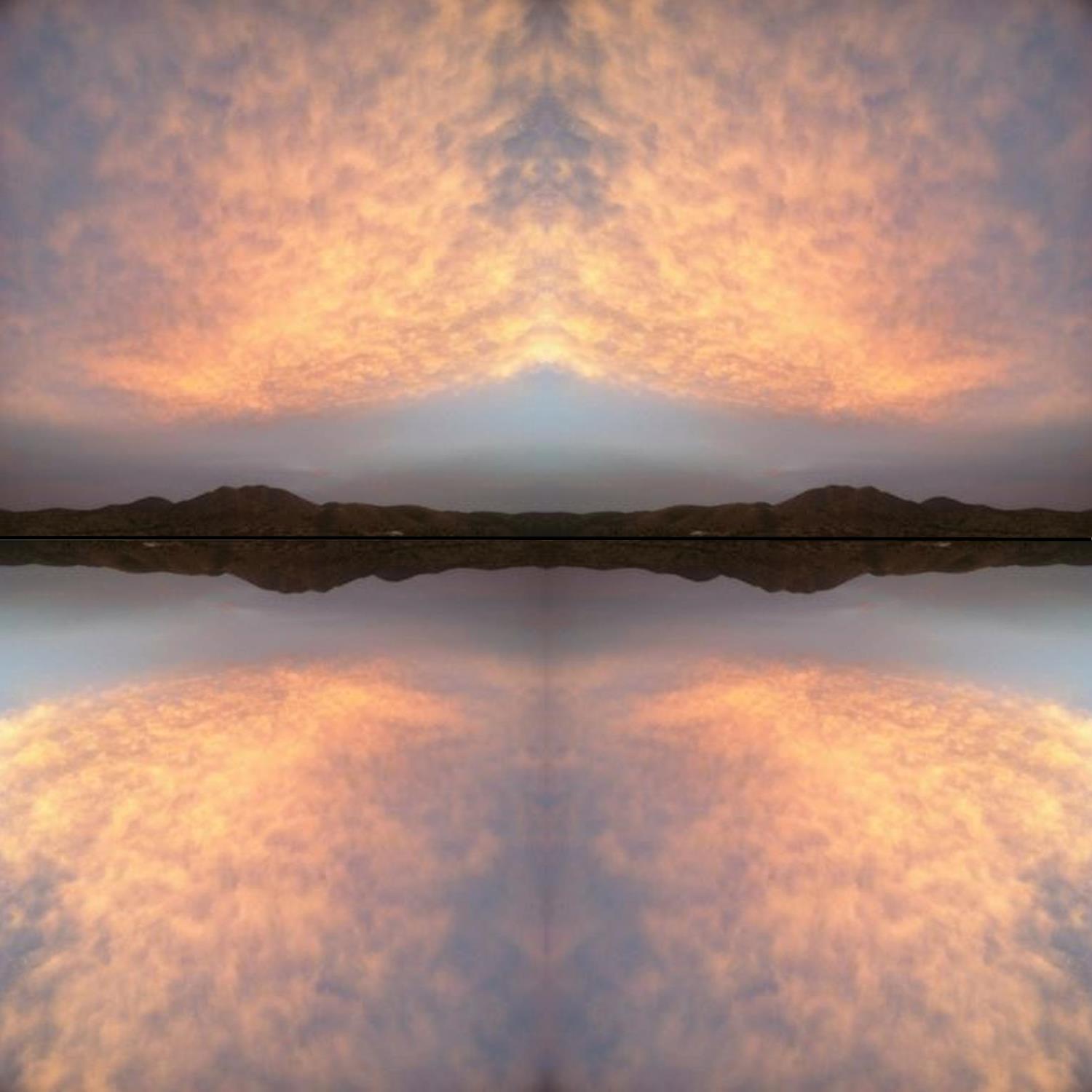